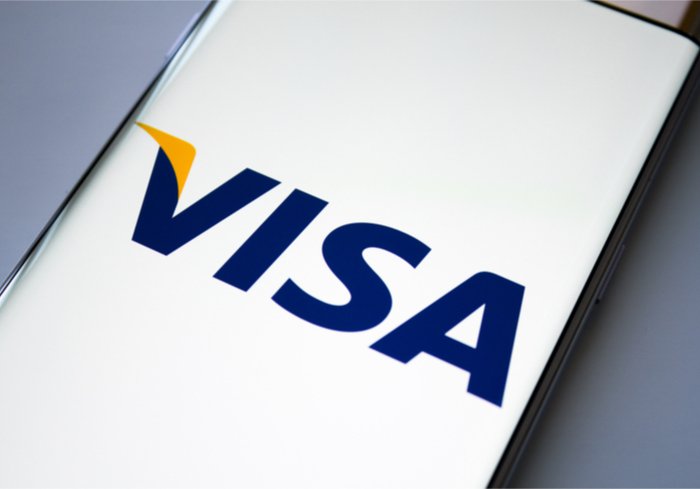 A federal court judge has thrown out a lawsuit by an Indian technology worker who claimed she was illegally denied an H-1B visa, ruling in favor of the federal government and its claim that the woman’s planned job did not meet the definition of a “specialty occupation” required for the visa.

Usha Sagarwala sued U.S. Citizenship and Immigration Services’ then-director L. Francis Cissna in December, claiming his agency broke the law by denying her an H-1B visa, which is intended for “specialty occupations.”

The agency concluded that the quality-assurance analyst position Sagarwala planned to fill at a Connecticut company was not a specialty job.

The ruling supporting the agency’s narrower view comes as Citizenship and Immigration’s umbrella agency, the U.S. Department of Homeland Security, is developing a new rule that would redefine what constitutes a specialty occupation “to increase focus on obtaining the best and the brightest foreign nationals via the H-1B program,” according to Homeland Security. The agency has not specified a new definition, but said the rule would be finalized next month. However, Homeland Security has several times delayed finalizing a new rule banning from employment H-4 visa-holding spouses of H-1B workers who are on track for a green card.

That planned rule arose from a crackdown by the administration of President Donald Trump on the H-1B. The administration has taken aim at outsourcing and staffing companies, which have been hardest hit by increased denials of H-1B visas.

The H-1B has become a flashpoint in America’s immigration debate, with critics pointing to reported abuses by outsourcers and arguing that those firms, and major technology companies employing H-1B holders directly or via outsourcers, use the visa to supplant American workers and push down wages. Silicon Valley tech firms have lobbied for an increase to the annual 85,000 cap on new visas — which are awarded to employers through a lottery — saying they need more H-1B visas to attract the world’s top talent.

Sagarwala, according to the ruling in Washington, D.C. U.S. District Court, received an H-1B visa in 2012, but those visas are tied to specific employers. So when she sought to change jobs in August last year, the prospective new employer, outsourcing firm HSK Technologies, had to go through the visa application process again.

The company’s application said the quality-assurance job required a minimum of a bachelor’s degree in computer science, information technology, math, engineering or equivalent fields, or a diverse background in science, technology, engineering or math, the ruling said.

Citizenship and Immigration demanded more evidence that Sagarwala and the job met H-1B requirements, and HSK updated its submission, according to the ruling.

“That new submission began with a notable attempted correction: The company claimed that it was an ‘inadvertent statement’ to say in its initial petition that a ‘wide range of specialties’ could qualify someone for the QA Analyst Position,” the judge wrote. “The truth, the company said, was that the position required a bachelor’s degree ‘in Computer Information Systems or [a] related field, such as Information Systems or [Computer Science].’

Citizenship and Immigration concluded that HSK’s evidence was insufficient to grant an H-1B, saying a minimum-entry requirement encompassing such “disparate fields of study” didn’t meet the visa’s specialty occupation standard unless the company applying showed how each field related directly to the duties of the job, and the agency found that HSK “did not show the requisite connection,” according to the ruling.

The agency also said the position didn’t require the “theoretical and practical application of a body of highly specialized knowledge,” the ruling said.

In May, attorneys for Cissna requested that the case be thrown out, and on Monday, the judge did so, backing Citizenship and Immigration’s position that the HSK job did not meet the specialty occupation requirements for an H-1B.